All about Narrowband IoT 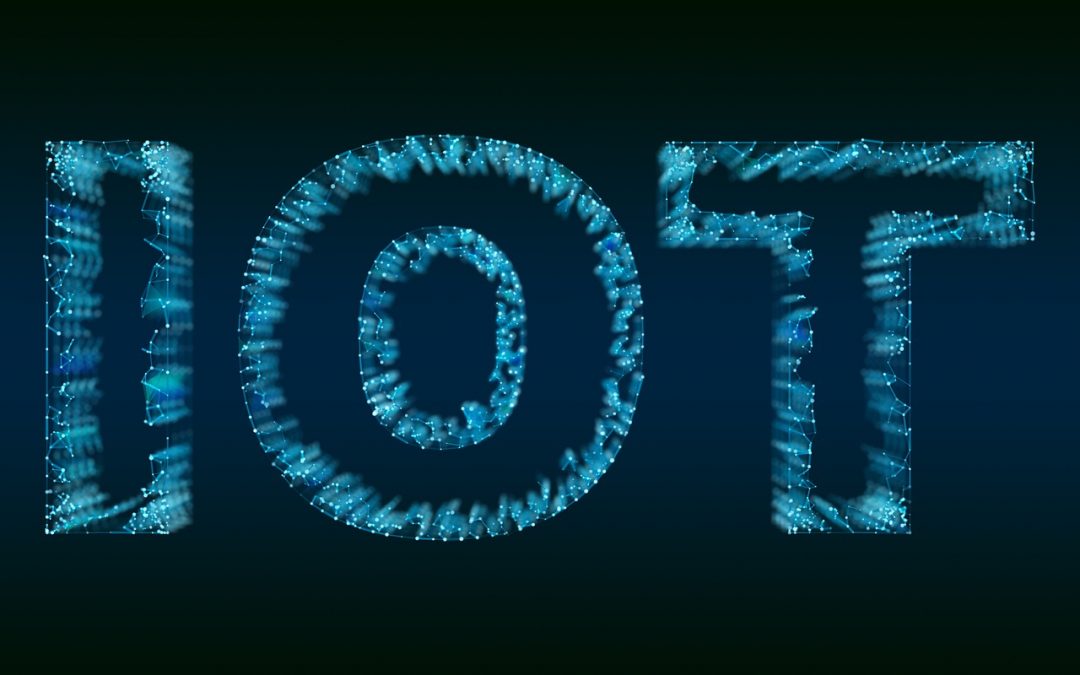 All about Narrowband IoT

The number of connected IoT devices is expected to reach 125 billion by 2030, wireless technologies that support them are also continuing to get a good deal of attention. NB-IOT low-power, wide-area network (LPWAN) is one of the important communications technology which is becoming increasingly used. This article will explain more about its strengths and weaknesses.

NB-IoT is the initiative by the Third Generation Partnership Project (3GPP), the organisation carrying out the standardization of cellular systems, to suit the needs of most low data rate devices that need to connect to mobile networks, often powered portably. The aim of NB-IoT is to standardize IoT devices to be interoperable and dependable, for a cellular standard.

NB-IoT is a cellular-grade wireless network technology that uses OFDM modulation, the chips are more complex, but the link budgets are far better. That means users get the greater performance level associated with cellular connections, but at the cost of more complexity and greater power consumption.

NB-IoT is designed to be used to transfer small amounts of data— hundreds of bytes per day or less on average, generated by edge IoT devices.

NB-IoT will likely be for simple devices that need to connect to an operator network via licensed spectrum. It is currently being piloted and tested exclusively in Europe, and is not readily available except through a small number of operators across Europe that are doing trials.

It is message-based, non unlike LoRa, but achieves a much quicker modulation rate that can handle a lot more data than its rival. However NB-IoT is not an IP-based communication protocol like LTE-M (another LPWA cellular technology associated with IoT). You can’t connect to an IP network and expect to use it as you would with a mobile phone. It was made for basic IoT applications and is a low power alternative to LTE-M but designed for less frequent communication purposes. 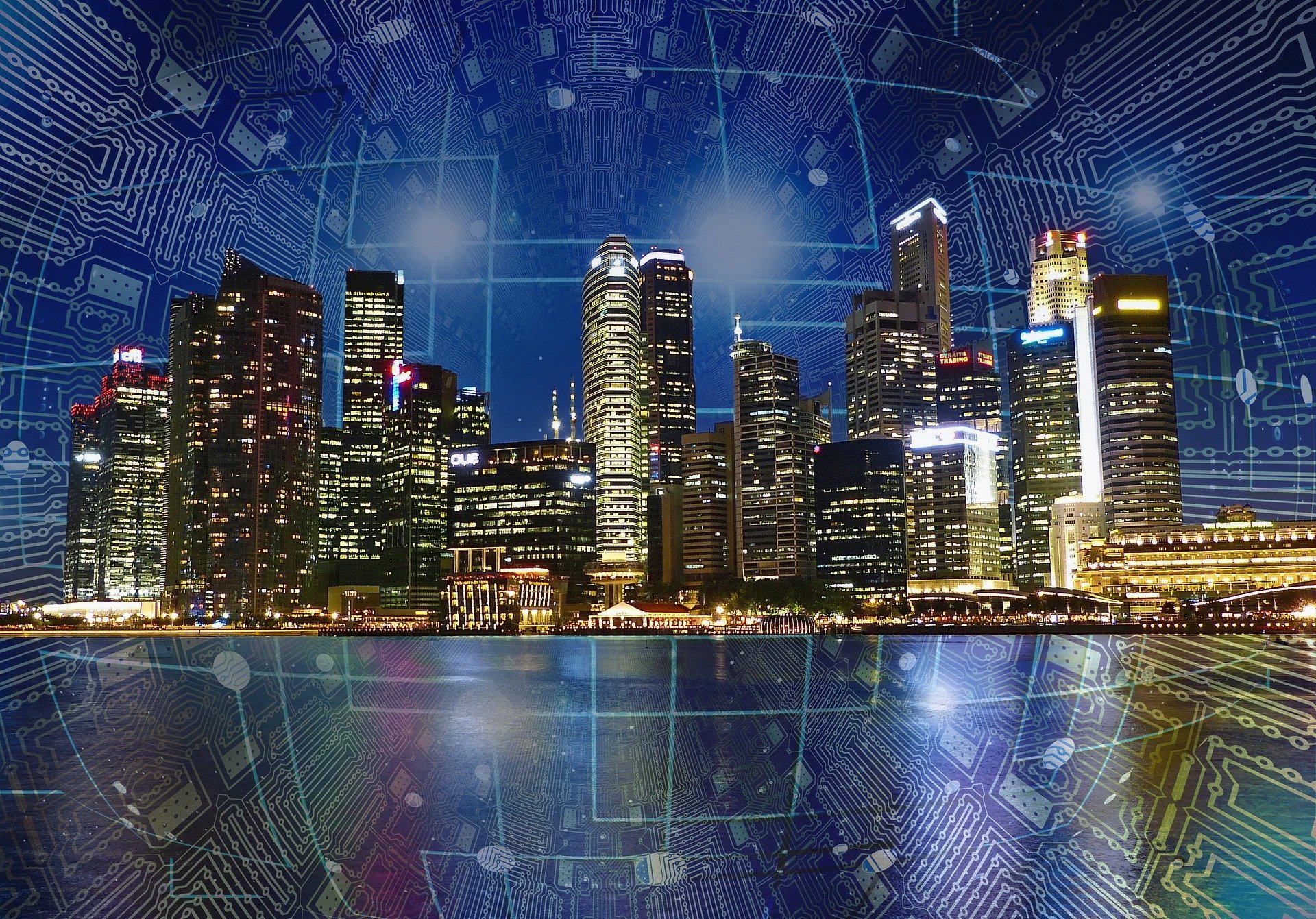 – If fully deployed the coverage would be exceptional. NB-IoT devices rely on 4G network coverage, so they work well indoors and    in dense urban environments.

– It has quicker response times than its rival ‘LoRa’ and can guarantee a better quality of service.

– Some of the design specs for NB-IoT make transferring large amounts of data down to a device harder.

– Network and tower handoffs will be an issue, so NB-IoT is suited for primarily static assets, like meters and sensors in a         permanent location, rather than moving assets. 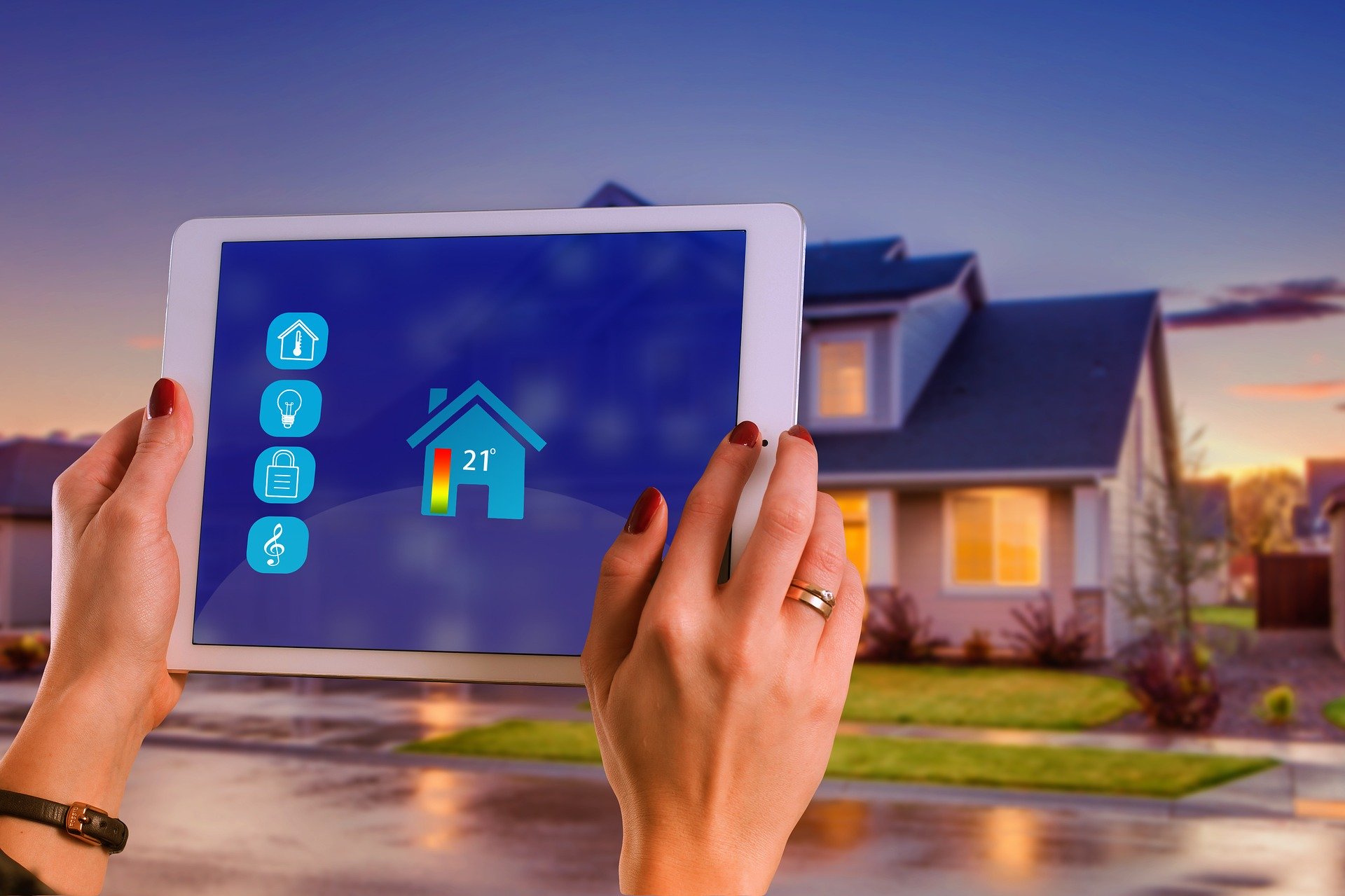 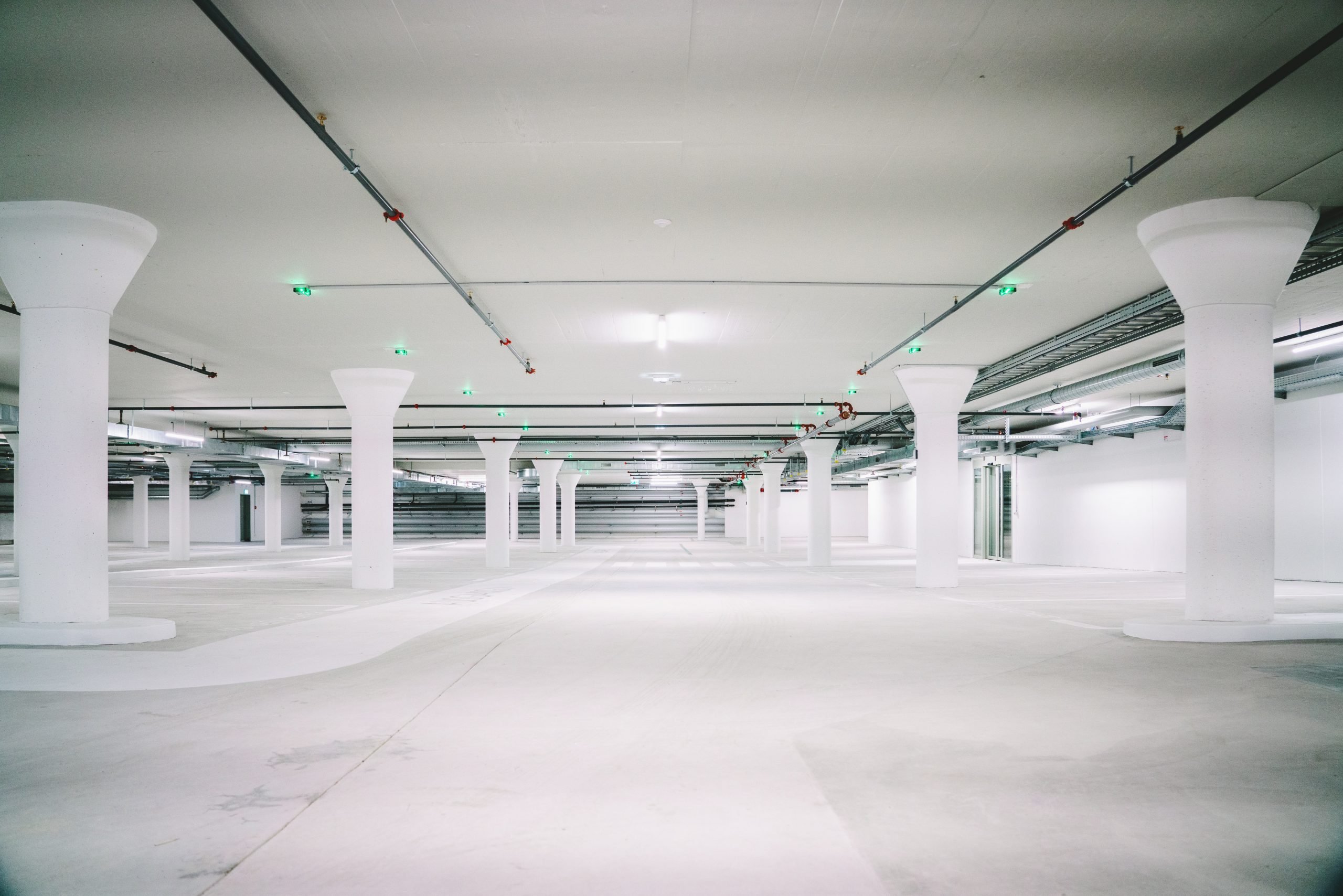 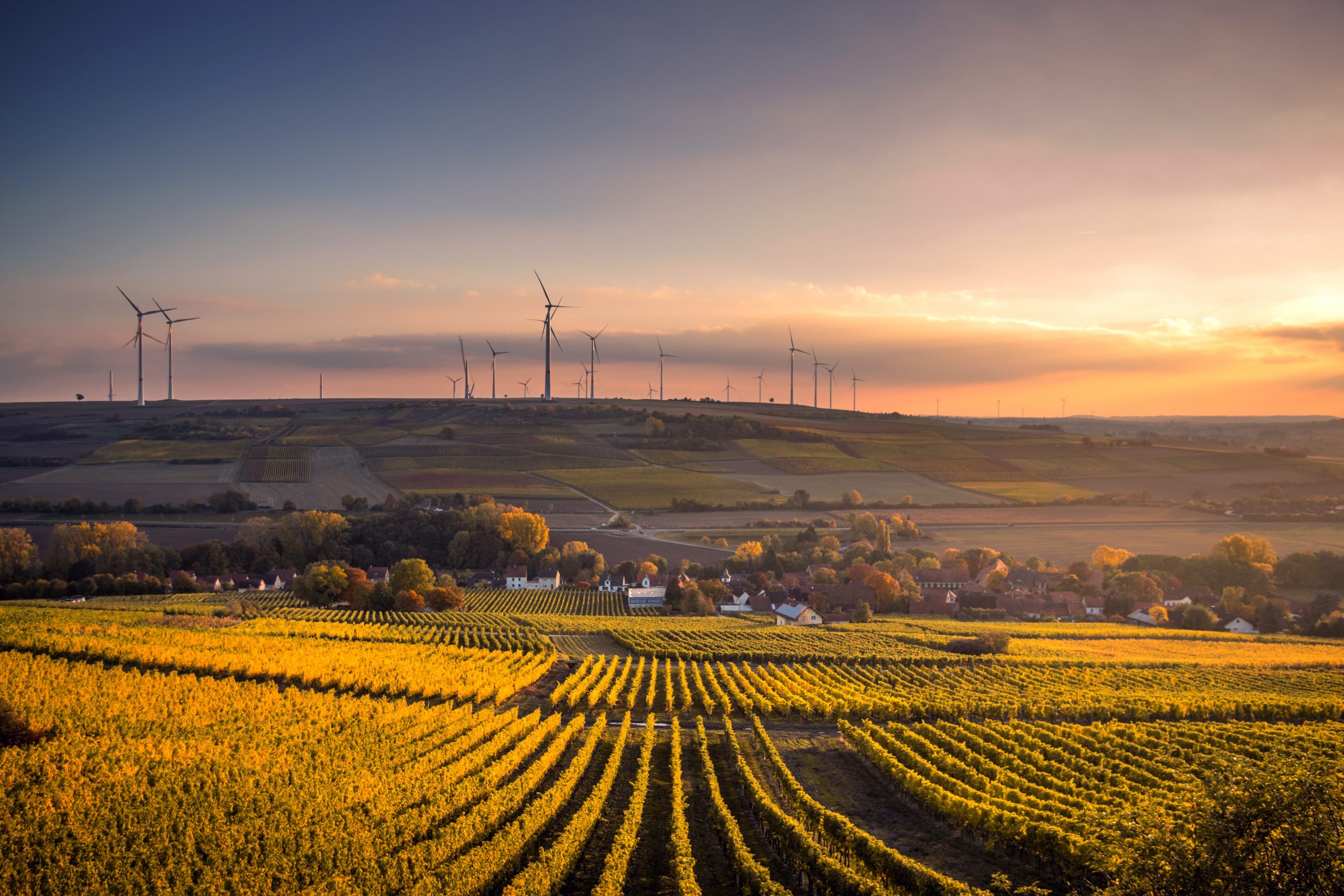 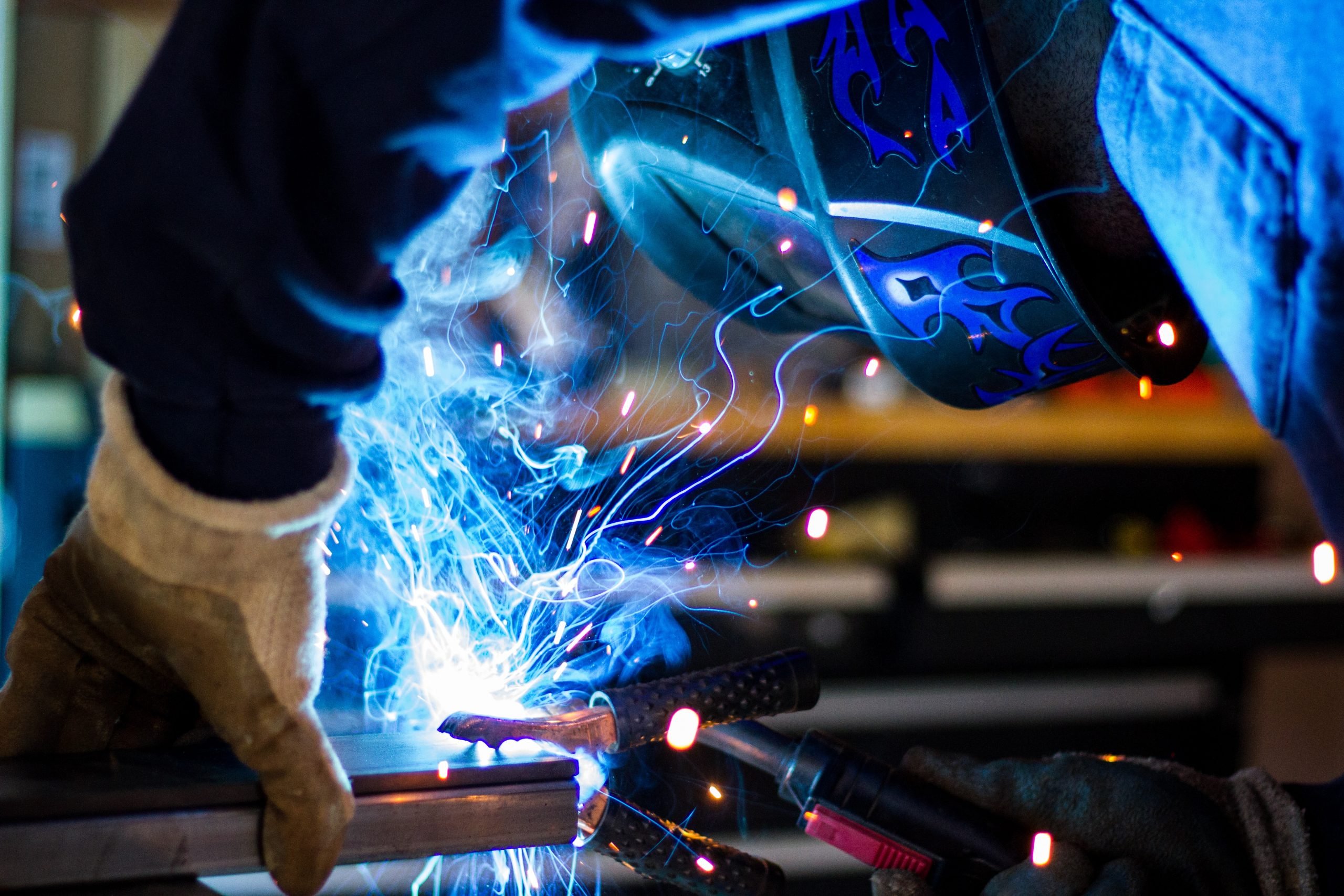 with GPS capabilities. A Rugged LoRaWAN Development Board for challenging 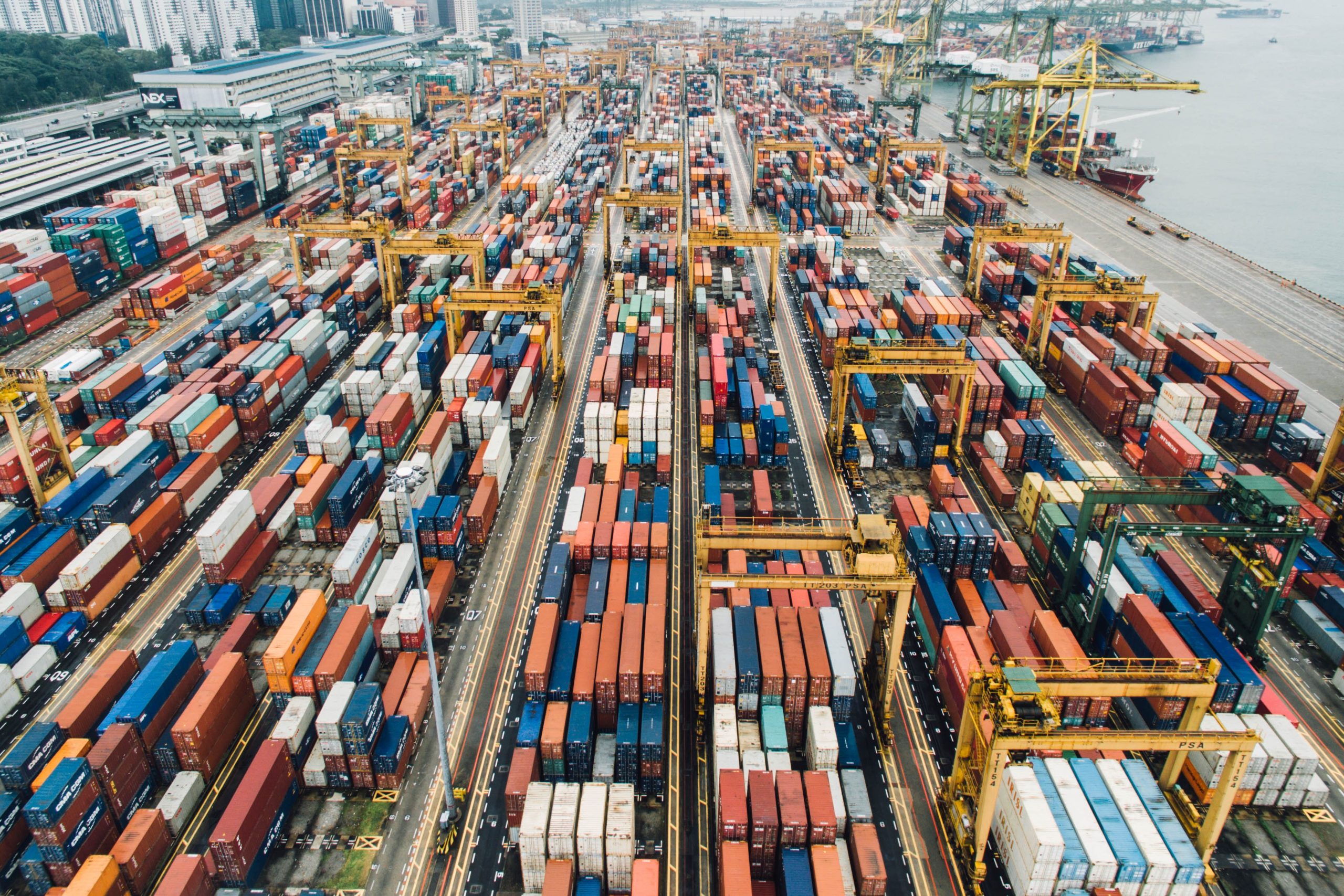 A rugged solution to your IoT needs

IronLink Setup Guide This guide is a quickstart tutorial for the IronLink LoRa and LTE boards Supported Boards for this Tutorial IronLink LoRa 915 IronLink LoRa 868 IronLink NB-IoT Global Programming the boards USB Bootloader The board is pre-flashed with a bootloader...

Setting up the IronLink programming environment using CubeMX and ST-Link

One of the easiest ways to get started with the IronLink is to use the CubeMX project generator provided by ST Micro. This tool will generate all of the initialisation code needed for a number of programming environments. You can download the tool here: Download... 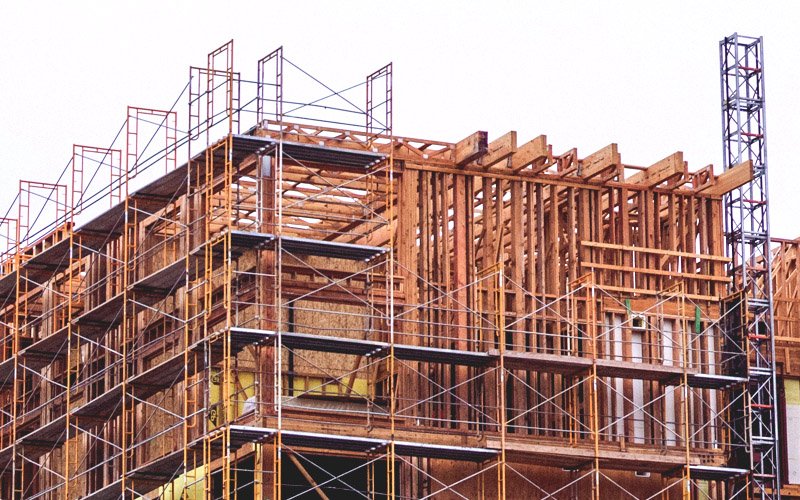 Buy or Build an Industrial IoT Application?We understand that our customers have different needs, our purpose is to identify those needs and find a solution of best fit to improve your business. Here's an introduction to the build or buy decision processEach step in... 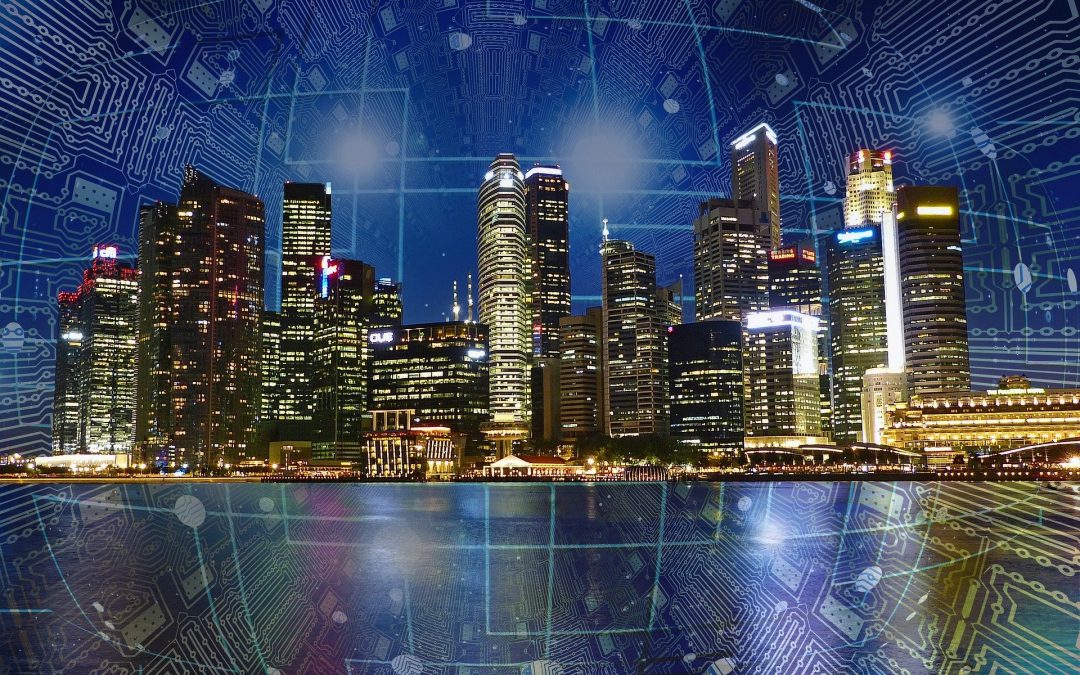 About LoRA TechnologyThe number of connected IoT devices is expected to reach 125 billion by 2030, wireless technologies that support them are also continuing to get a good deal of attention. LoRA is a type of low-power, wide-area network (LPWAN) one of the important...

If you need low-power connectivity for asset tracking or mass sensing applications the IronLink is the easiest way to get started with LPWAN.

Does the eSIM work out of the box?

The embedded SIM card is not pre-activated, the IronLink is ready to transmit data as soon as you top up the sim card.

Does it come with data?

All IronLink LTE devices are eligible for 10 Euros worth of free data. Simply register your device's with us and claim your data to get connected.

Are SMS messages included with the eSIM?

Do I have to use the embedded SIM?

We provide the eSIM to make fleet management cheaper and reduce overheads, but use of the eSIM is not mandatory. We provide a micro SIM connector on the back of the board so you may use any provider of cellular data.

Can I use the eSIM and an external SIM card?

Absolutely, the eSIM and regular sim card are connected to a multiplexer and can be easily switched in software. The eSIM is generally more rugged than a standard SIM card and makes an great backup in the case of a failure.

This website uses cookies to improve your experience while you navigate through the website. Out of these, the cookies that are categorized as necessary are stored on your browser as they are essential for the working of basic functionalities of the website. We also use third-party cookies that help us analyze and understand how you use this website. These cookies will be stored in your browser only with your consent. You also have the option to opt-out of these cookies. But opting out of some of these cookies may affect your browsing experience.
Necessary Always Enabled
Necessary cookies are absolutely essential for the website to function properly. This category only includes cookies that ensures basic functionalities and security features of the website. These cookies do not store any personal information.
Non-necessary
Any cookies that may not be particularly necessary for the website to function and is used specifically to collect user personal data via analytics, ads, other embedded contents are termed as non-necessary cookies. It is mandatory to procure user consent prior to running these cookies on your website.
SAVE & ACCEPT